I had a weird experience last night. Not sure what to call it but it left me feeling unsettled.

What I recall now of the experience is quite muted because it happened early on in the night. There is mainly a feeling of dis-ease that goes with it. I recall feeling transplanted from one body to the other; as if this was a “normal” thing to experience. The energetics of it were unsettling and induced a low grade alarm reaction in me, but not enough to cause me to react or resist. There was a sense of shifting from one time to another. It was like I was jumping around taking a look at all the possible timelines. Along with all this was memory of all these other timelines as well as this current one. It was very difficult to process and thus left me feeling very disoriented, confused and alarmed.

When I woke up I was stunned and still trying to process what I had just experienced. Honestly, I felt completely insane and it was hard not to imagine myself having a psychotic break from it all. I thought for sure I would go into a disassociative state or that I may already in the midst of one which was why I was so confused.

Somehow, despite feeling crazy, I fell back to sleep. I recall being reminded to “surrender” and being I had just re-blogged one of my own posts on that exact topic, it made sense and I didn’t question it.

However, moments before falling asleep, I remembered all these other similar incidents that I had somehow forgotten! It was bizarre and a bit concerning that I had forgotten them, yet I knew I had chosen to do so probably in order to avoid the exact feelings I was having this time around. The previous experiences were very energetic as well, as if someone came and plucked me out of my body, put me in another body or something energetically altering, and then put me back. All the while I was conscious of the exchange but not resisting. Actually, I am not sure my resistance would do any good. It was more a sense of being frozen and unable to do anything except allow the experience. Yet all the experiences left me on high alert upon returning to this reality and thinking that I must be losing my mind.

It is not a fun feeling yet at the same time I am also not alarmed at all, as if it is all completely normal! I think perhaps I experienced it from two perspectives – the Ego (small self) and the Higher Self. Of course, the Higher Self wins out and is why the ultimate feeling that wins out is the “this happens all the time” consideration. It is such a calm, “I got this” kinda of feeling, too, and there is complete Trust and Knowing.

I know. Bizarre. What can I say? This is my life. lol

Any psychologist/psychiatrist would likely diagnose me with some kind of mental illness. Every time I have these experiences, especially the ones where I am most obviously experiencing as two aspects of one, the thought crosses my mind that I must be schizophrenic or at the least emotionally disturbed to the point of disassociation. I’ve been down that road before and found it a dead-end.

Prior to bed I had been feeling like my entire life was “wrong” again. I had a very strange feeling I cannot describe and was thinking, “I can’t go on like this for much longer.” Perhaps I was being recalibrated in my sleep to address this feeling?

This morning I had a very unexpected in-depth discussion with my husband that ended rather abruptly. As with most of our discussions, tempers flared and voices were raised periodically.

After he left for work I went down to make breakfast for myself and my youngest son. When I went outside to toss some leftovers I noticed something in our creek.

I called my son outside to see the turtle and we watched him for a while. In the above picture he is eating a yellow pear that had fallen into the water. We have pear trees that still have fruit falling from them, so it was likely quite fresh and perfect eating.

Eventually, the turtle sensed us and swam away. The whole while we were both fascinated. We’ve lived here over 4 years and never seen a turtle, much less a snapping turtle!

Some journey has come to its final end.

Speak up for yourself, take a stand but be fair about it.

Communicate honestly; do not withhold anything.

Take your time and think before making decisions that cannot be undone.

It’s time to go your own way.

It is amazing to me how the Universe works, how it sends a messenger to answer the questions I had going through my mind just prior.

As I was editing this post a song came to mind – Fleetwood Mac’s (who is playing here in Austin in February) – Go Your Own Way.

Hahaha and if you click on the link above “Austin in February” you will see that this message repeats: 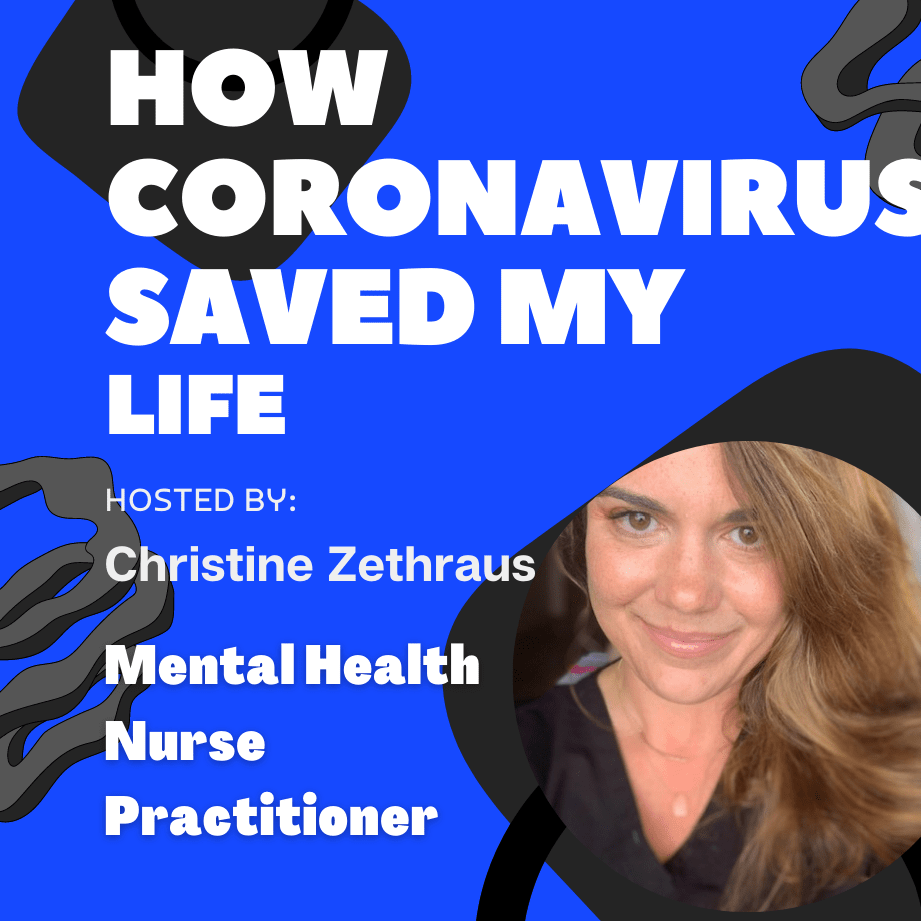 Follow Living Life in Between on WordPress.com
Join 1,046 other followers